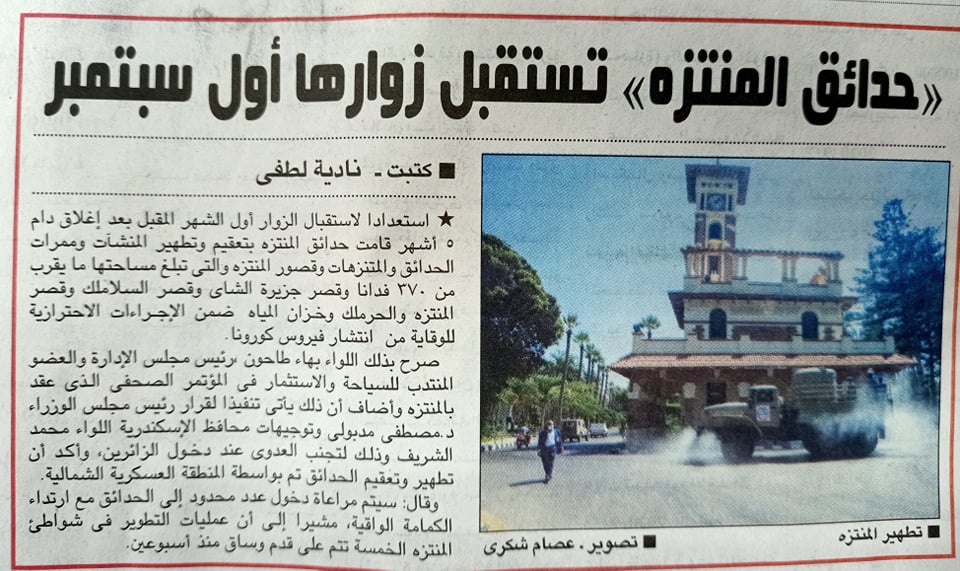 The Montazah Gardens Administration in Alexandria announced that it was decided to reopen the park gardens for citizens to visit, starting from the first of next September after the parks witnessed a closure for a period of 5 months as part of the precautionary measures taken by the Alexandria Governorate to prevent and prevent the spread of the Corona virus, and to prevent any gatherings among citizens Major General Muhammad al-Sharif, Governor of Alexandria, had issued instructions to the Central Administration for Tourism and Resorts headed by Major General Gamal Rashad to close all Alexandria beaches to the public, after a number of citizens took advantage of the vacation period to go out to the beaches, in addition to organizing trips from neighboring governorates to the beaches of Alexandria, stressing that Not negligence in taking all legal measures against violators, which carry a penalty of imprisonment and a fine of 4 thousand pounds

Alexandria has taken several decisions as part of precautionary measures to limit the spread of the Corona virus, as all the instructions of the Prime Minister have been implemented to reduce the number of workers in the governorate’s office and neighborhoods, and to apply preventive measures of sterilization and disinfection, and to intensify neighborhoods for campaigns to arrest violators of the decision to close, and to continue closing educational centers, nurseries and gyms. And electronic game stores, and more than 900 various facilities have been closed so far, in addition to preventing weekly random markets

In addition, strict instructions were issued to field presence and immediate follow-up to the neighborhoods, and to intensify campaigns on cafes and cafeterias to prevent smoking hookah, and the violating cafes were closed with red wax, and an immediate financial penalty was imposed on violators of the closure decision of up to 10 thousand pounds, and to follow up the work of removing garbage and continuing the work of cleaning garbage bins And containers and garbage collection centers at the neighborhood level.

After its closure for 5 months … Find out when the park gardens will be opened to the publicOpening the park gardensSarhan SinnaraToday, Wednesday, the management of the Montazah Company for Tourism and Investment of the Ministry of Tourism and Antiquities announced the reopening of the Royal Gardens in Alexandria to the public, starting from September 1. Major General Sherine Al-Adas, Director of Qasr Al-Montazah, said that the public will be received at the beginning of September, after completing the sterilization and disinfection procedures that are carried out in coordination with the executive bodies in the governorate.

Al-Adas added, in a statement, today, Wednesday, that only 50% of the carrying capacity of the Royal Park gardens will be allowed, with an emphasis on the commitment to wearing masks, and setting guidelines to maintain social distancing. The director of Al-Montazah Gardens added that the price of the entrance ticket will not witness any increase over its specified value of 25 pounds per person, provided that the daily working hours are from eight in the morning until twelve midnight.

اThe muzzle is a prerequisite. “… We publish the preparations for the park gardens to open their doors to the public (photos)The source is the people of EgyptBooks: Ahmed MorganThe Montazah Gardens in Alexandria are preparing to open their doors to the public on the first of next September, after a closure that lasted for more than 5 months due to the Coronavirus pandemic, as strict precautionary and preventive measures have been taken of disinfection and sterilization work to prevent the spread of the new Corona virus, and a sign was hung at the entrance to the park containing the date Opening parks and stressing the commitment to wearing masks and social distancing, and setting guidelines to maintain social distancing

Major General Bahaa Tahoun, Chairman and Managing Director of Al-Muntazah Tourism Development Company affiliated to the Ministry of Tourism and responsible for managing the Royal Park Gardens in Alexandria, confirmed that all parks will be opened to the public with preventive and precautionary measures taken, and no citizen will be allowed to enter without wearing masks, stressing that until now The price of the park tickets has not changed, pointing out that President Abdel Fattah El-Sisi stressed that the park area is a right for all citizens

Tahoun indicated that the aim of the development work that is being carried out in the park gardens is to place it on the global tourism map, indicating that the development work is being carried out by the Engineering Authority of the Armed Forces, and that President Al-Sisi confirmed that the completion of the development within one year only, pointing out that The names of the 5 beaches within the park will be changed to the names of the Queen’s family, stressing that there is no right to use in the park after that, and it will work on a one-day system, with an assurance that the park is available to all citizensDr. Mustafa Madbouly, Prime Minister, had announced that beaches and public parks would continue to be closed to citizens during the next phase until further notice, and it was also decided to allow the application of the same standards in restaurants currently on parks, amusement parks and parks with fences that have entry tickets such as the zoo and the park. In Alexandria, a specific number will be allowed to enter the same percentage of restaurants, with the same conditions and controls 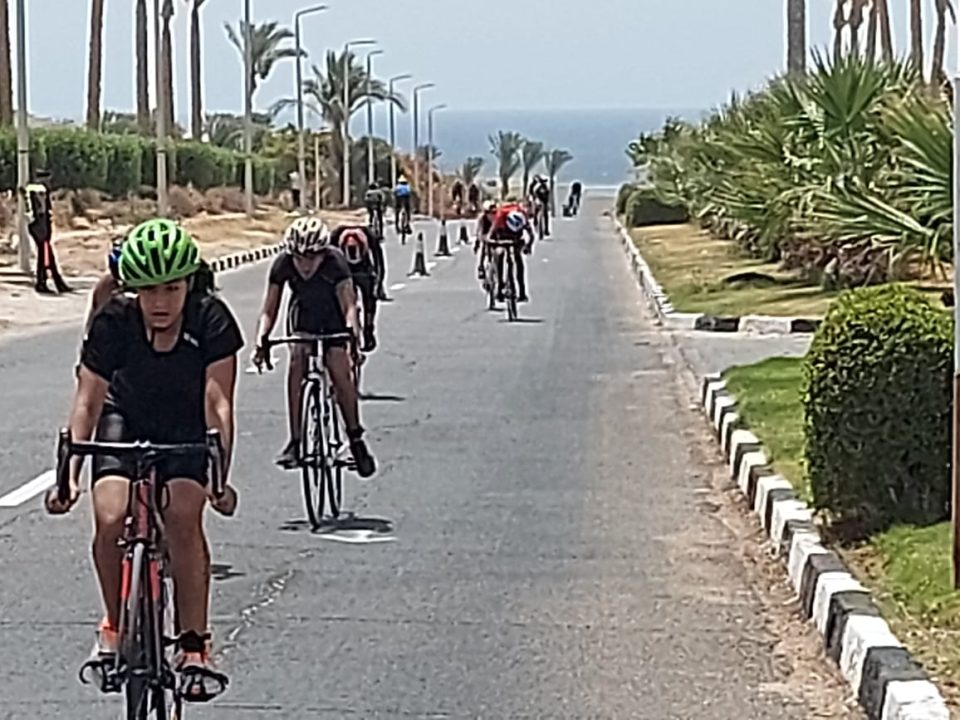 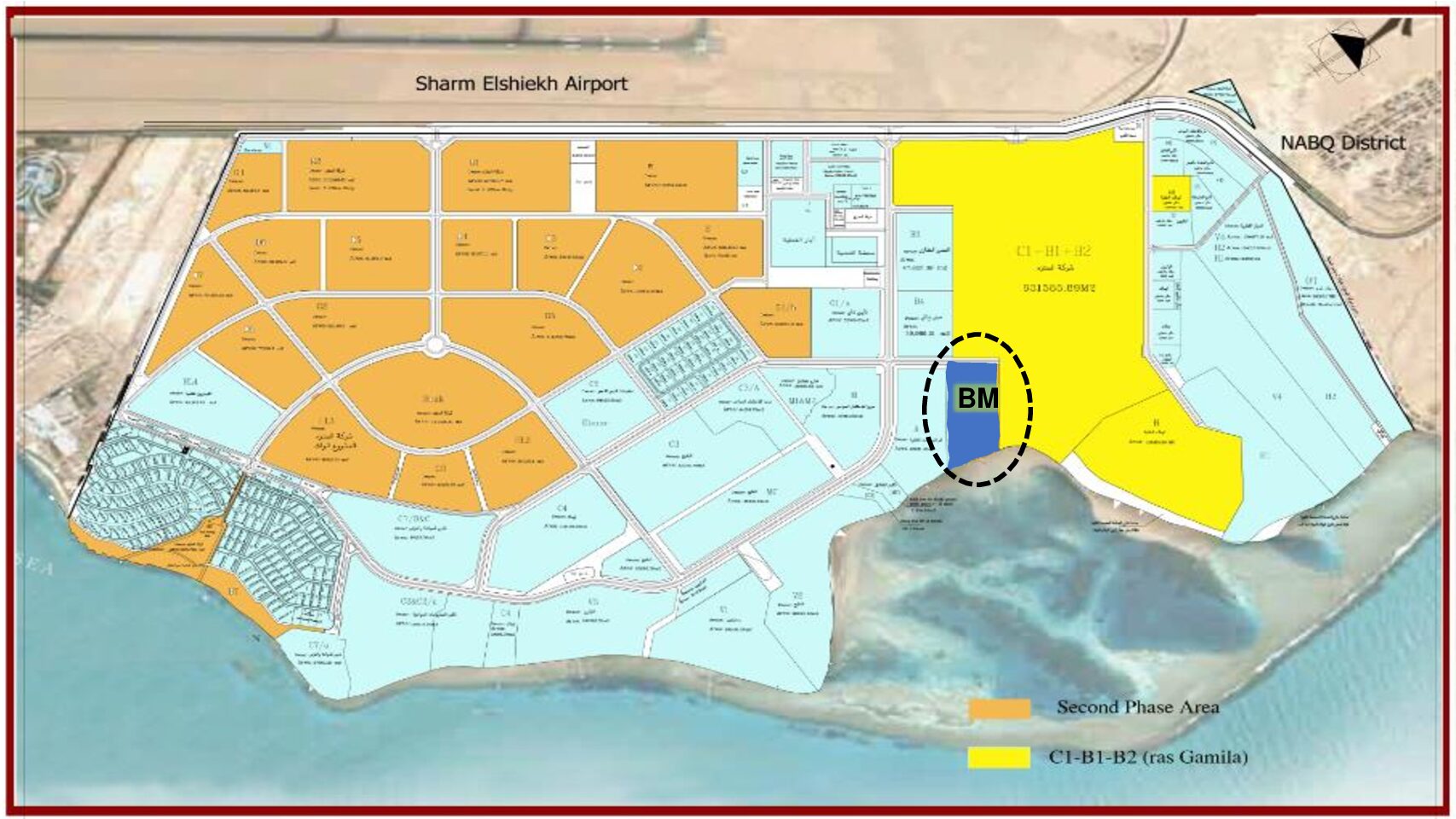