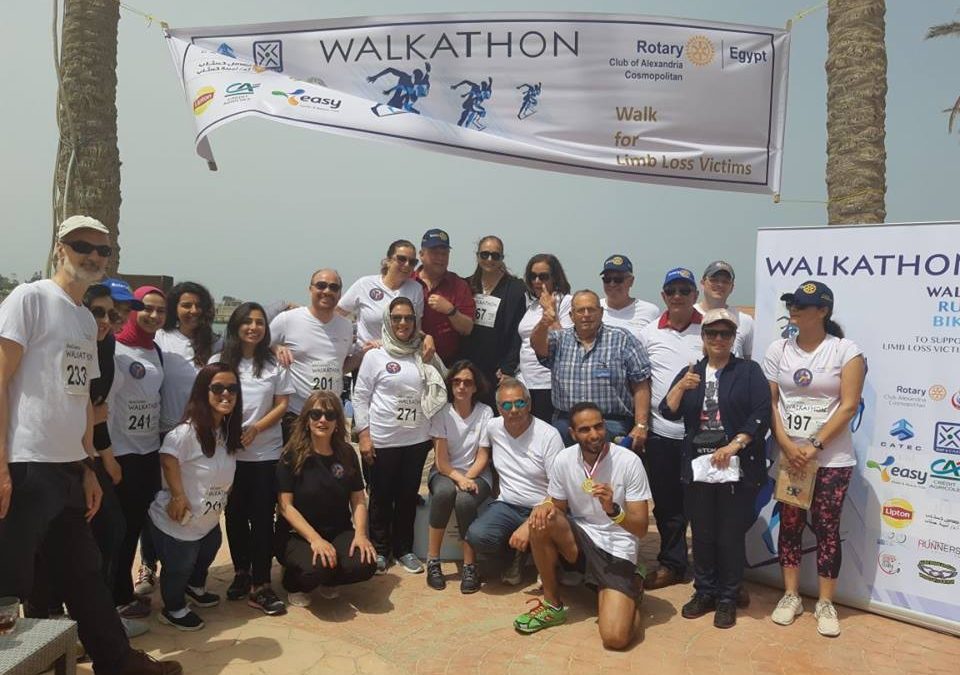 Under the patronage of Al Montazah Tourism and Investment Company, Alexandria Cosmopolitan Rotary Club headed by Mr. Osama Al-Nomani organized a sports march in the Montazah Palace area to raise awareness to support the victims and victims of missing parties and those with special needs from challenging the disability on Friday 20 April 2018.

The festival was attended by about 200 contestants and contestants of all ages from one age up to 80 years and many nationalities and communities residing in Alexandria and the contribution of many parties that believe in the responsibility of community participation and its role to serve the community.

Some of the handicapped challenged participated in a race of their own with the rest of the contestants who competed in the walking, fencing and cycling circuits, from the Marine Sports Club to the same point, through the gardens of the gardens of the Montazah Palace and its landmarks.

The ceremony concluded with the launch of a number of sea lions collected from the markets and returning them to sea water in the scope of its campaign to preserve these endangered species. 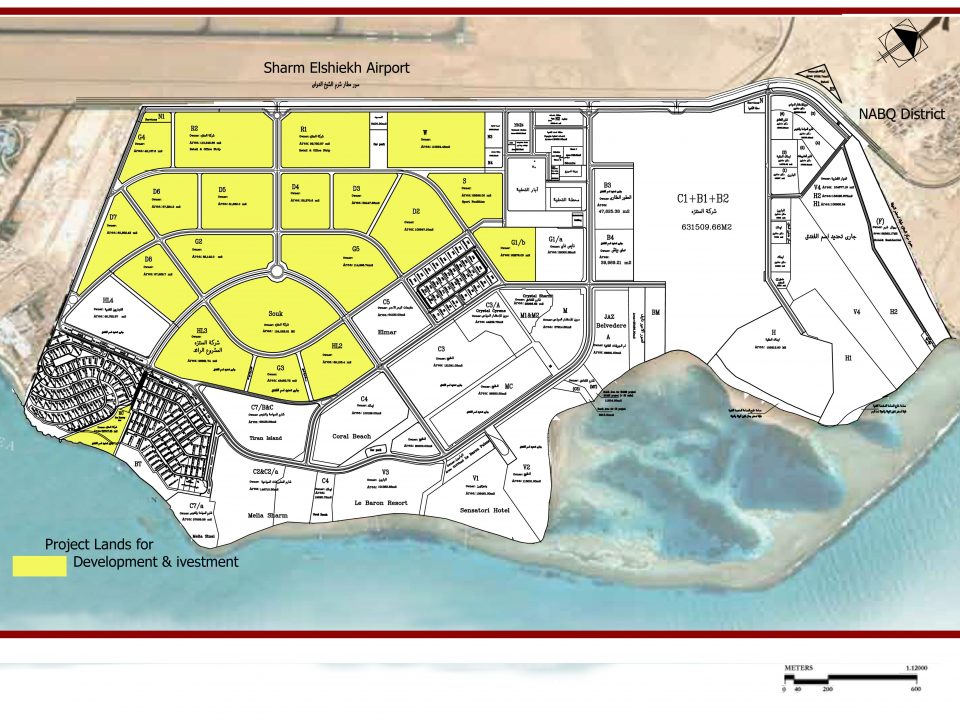